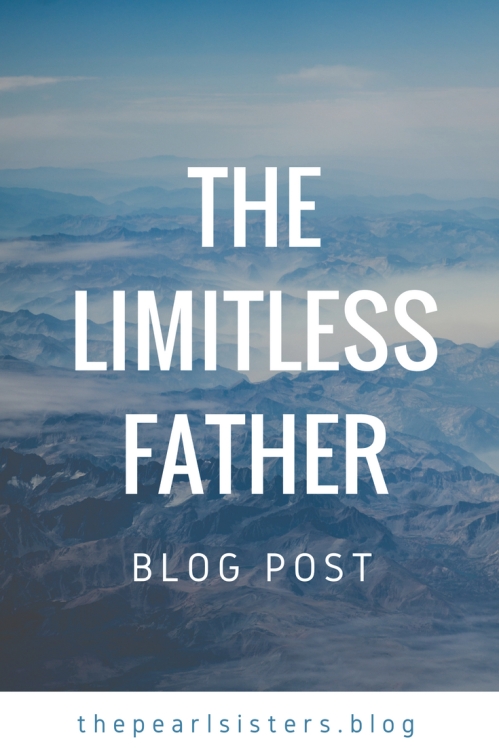 I love prophecy. I have always had an awe for what is to come, to write it down and check it off in my notepad when it comes to pass. Some of them have come to pass, others were emotional messages and the rest I still believe God for.  The beauty of prophecy is that when it does come to pass, it is a reminder of God’s faithfulness and the fulfillment of His word.

I went to a women’s cell group where we prayed for one another and shared what we felt God had placed in our hearts. There was a lady there who gave me a word that I would move abroad sometime soon. I have always been the adventurous type, but that was impossible. I mean how on earth would I get a job overseas, moreover what kind of job and which country. I thought to myself, should I start looking for jobs and make this happen? It all didn’t make sense to me.

I was content with my permanent job and prospects of having any form of international career shifts were slim. I wrote the prophetic message down with the date and the lady’s name and surrendered it to God. I said: “Father, if this is Your will, I surrender it to You, You will make it happen”.I enjoyed my job and to be fair I was getting by, but I was not content. I wanted to achieve so much more. I had a salary figure in mind that seemed  impossible to attain but always said, if only I could earn that, I would be so happy.

Less than a year later, my CV was everywhere on the net. I was applying for jobs left right and centre because I felt like I had outgrown my position and wanted to attain a better post. A few months prior, I had sent my CV to someone I knew worked for a recruitment company, but they didn’t get back to me. However, out of the blue, they called me and informed me that they had secured a telephone interview for me for a job overseas and that the interview was the next day. I was astonished as I never told them to put me forward, let alone did I apply for the job. I ended up postponing the telephone interview by a week, as I needed time to prepare and think things over. The telephone interview went well and was invited for a face-to-face interview the following week. I already had a pre-booked holiday that week starting from the Wednesday and said I would be able to attend in two weeks’ time. However, they were unable to postpone. I then decided to go to the interview on Tuesday, fly in the morning and return that very evening to London. God blessed me with favour, and during my holiday I was informed that they had hired me and wanted me to start the following month.

It was all very overwhelming, I didn’t have time to think about it and had to make a hasty decision.  Therefore, I decided not to take the job, as I didn’t want to rush into things I never planned for. I knew that it was a good opportunity, but the most important thing was the will of God. then went back to the sister who prayed for me the previous year and gave me the prophetic message. We prayed together, and she encouraged me that this was the direction the Lord wanted me to take and that it would be an unmissable opening in my career.

I took the word she gave me, handed in my one-month notice and started the moving process. I had mixed emotions, going to the unknown, life-changing move, leaving behind my family and friends. However, I knew in my heart that this was where God wanted me to be. God was so merciful, not only did He bless me with the salary I desired, He exceeded my expectations.

I have faced many disappointments in life, and that was what I feared most, for the enemy to steal my blessing. So, I didn’t tell anyone about my move until I signed the contract. Also, I didn’t want anyone to discourage my decision because I knew in my heart that this was the direction God wanted me to take.

I want to encourage you today that God is with you. Sometimes, it may feel like He is far away, but that is because we are distant. God wants you to prosper. Irrespective of what your current situation looks like, He is there and wants the best for you. He wants you as His child to excel above your expectations, desires and prayers. He wants to give you more than you wish for or what you are worth. Why? Because He loves you. He loves you so dearly that when He died on the cross, it did not matter to Him what sin you committed, but that you would be saved!

Take a leap of faith today and ask God for the impossible. Write your vision and prayer point down and surrender it to the Lord. He will take care of your needs, your desires, and give you more than you ask for. If He can do it for me, assuredly, He WILL do it for. 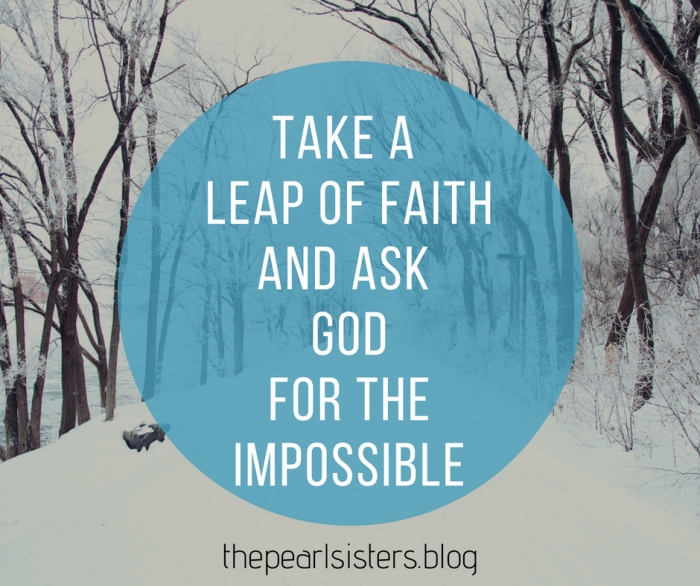 2 thoughts on “The limitless Father”